For to us a child is born, to us a son is given, and the government will be on his shoulders. And he will be called Wonderful Counselor, Mighty God, Everlasting Father, Prince of Peace. Of the greatness of his government and peace there will be no end. (Isaiah 9:6-7a)

Responsible people are those who can be entrusted. Their shoulders are strong and powerful, they can bear heavy burdens thus be entrusted with heavy responsibilities. Even in Cantonese, we have the same saying that they “have broad shoulders”. A person who “has no shoulders” is one who has no sense of or is incapable of shouldering responsibility. For example, if a man, head of the family, has no shoulders, and even worse sheds his responsibility onto the shoulders of his wife or other members of the family, when she / they cannot take it, the whole family will fall apart.

There are light and heavy responsibilities, weak and strong shoulders. The right match occurs when a responsibility falls on the shoulders that can take over and hold it up. In the old days, we had hard labor workers loading and unloading goods at the piers, they were known as "coolies”. They had so strong shoulders that they could carry heavy cargoes and earn bread for the whole family this way.

How much we long to find broad shoulders to take up the burden of China Gospel broadcast, which is heavy indeed and the road is long. But we firmly believe that the Lord will grant us the shoulders, because tonight of two thousand years back He already gave Himself to us, by becoming flesh, full of grace and truth, and dwelling among us.

The little babe Jesus is about to be born tonight. A newly born, His limbs have not yet grown, He does not even have teeth, nor can he even roll His body on His own. Yet He has been bestowed with the strongest shoulders ever in human history because he is to bear the sin of the world and the government on the earth. Indeed only Jesus Christ can bear such a heavy burden in order that we can approach His throne of grace with confidence, and may receive mercy and find grace to help ourselves in times of need.

Peace on the Silent Night and Joy on the Christmas Day ! 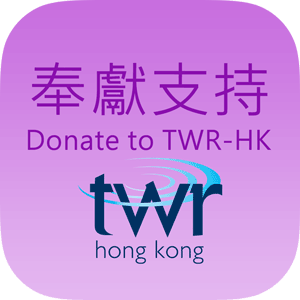 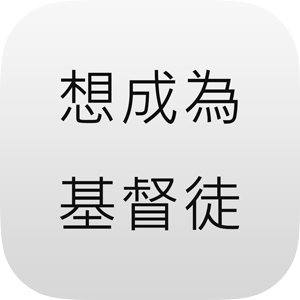